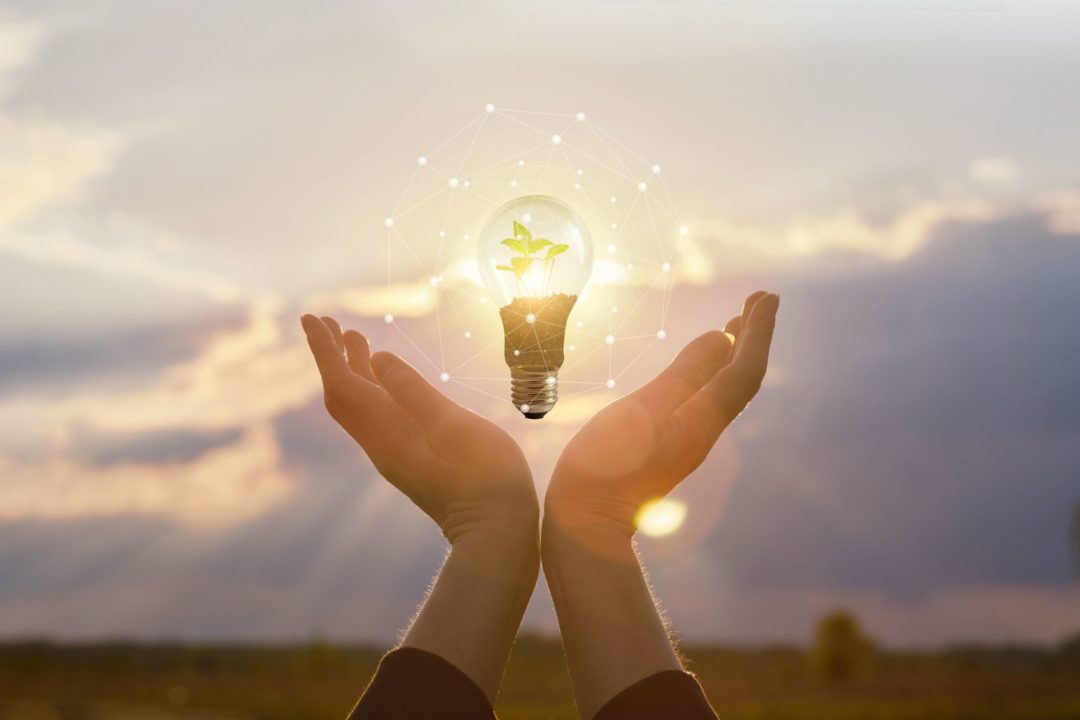 Funded by the Australian Government’s $5 billion Future Drought Fund, the SW WA Hub has begun implementing activities such as the collaborative $4 million WaterSmart Dams initiative, funded by the FDF and the State Government.

Led by the GGA, the Hub is utilising and leveraging the power of the GGA grower group network ‘hub and spoke’ model to facilitate greater innovation from ‘the ground up’.

Grower groups are among the Hub’s more than 50 consortium Partners, which represent all sectors of the WA agricultural supply chain and are providing cash and in-kind co-contributions.

This focus on collaboration will enable the SW WA Hub to make agricultural research impactful and accessible, increasing innovation and commercialisation opportunities.

Vision: Thriving producers and communities adapting to our variable environment

Mission: Be a connected and trusted partner building pathways to accelerate innovation and adoption

The geographical area of the SW WA Hub extends far beyond what many Western Australians know as our South West region. Within this national project, the Hubs are organised into regional areas that broadly reflect the key agricultural and climatic zones across the country. The SW WA hub is essentially everything south of the Pilbara, and includes what those in the agricultural industry know as the entire southern agricultural growing region of WA.

The South-West WA Drought Resilience Adoption and Innovation Hub has appointed Regional Node Leads, which will provide guidance on priority issues impacting the drought and climate resilience of farming systems, their industries and communities. Through nominated managers, the Regional Node Leads will help link the Hub to end users by gathering and sharing knowledge, coordinating local activities and support Hub activities. Node Lead positions are aligned with Department of Primary Industries and Regional Development office locations

The South-West WA Drought Resilience Adoption and Innovation Hub has appointed Regional Advisory Committees (RACs), which comprise skills-based representatives of agricultural industries for each of four agro-ecological zones in the area covered by the Hub. Through their knowledge and expertise, they will provide guidance to the Hub on priority issues impacting the drought and climate resilience of farming systems, their industries and communities.

GGA has a steering committee to oversee the SW WA Hub project governance. This comprises two GGA representatives and three industry representatives chosen for their experience and broad understanding of the WA agricultural context.

National Hubs at a Glance

The eight Drought Resilience Adoption and Innovation Hubs are:

Each Hub will service a broad area and will respond to the needs and opportunities in their region. A hub and spoke model will see drought resilience shopfronts across every region.

Extract from BOM State of the Climate Report 2020: The drying trend in southern Australia has been most evident in the southwest and southeast of the country.

Rainfall analyses in these regions can be extended back to around 1890 due to greater data coverage, enabling current droughts to be compared to historical droughts such as the Federation drought (1895 to 1902). The recent drying across these regions is the most sustained large-scale change in observed rainfall since the late 1880s.

The trend is particularly strong for the period from May to July over southwest Western Australia, with rainfall since 1970 around 20 per cent less than the average from 1900 to 1969.  Since 2000, this decline has increased to around 28 per cent.

To receive project updates and details of upcoming Hub events, sign up to the Hub newsletter in the below form.

FAQ about the Future Drought Fund and the Drought Resilience Adoption and Innovation Hubs may be answered at these sites or in the media releases further below on this page:
* Australian Government – Drought Resilience Research and Adoption Program
* Subscribe to “Have Your Say” the main Federal engagement point for Hub activity
* Read the Future Drought Fund Annual Report 2020-21, that details the achievements of the Fund in its foundational year.