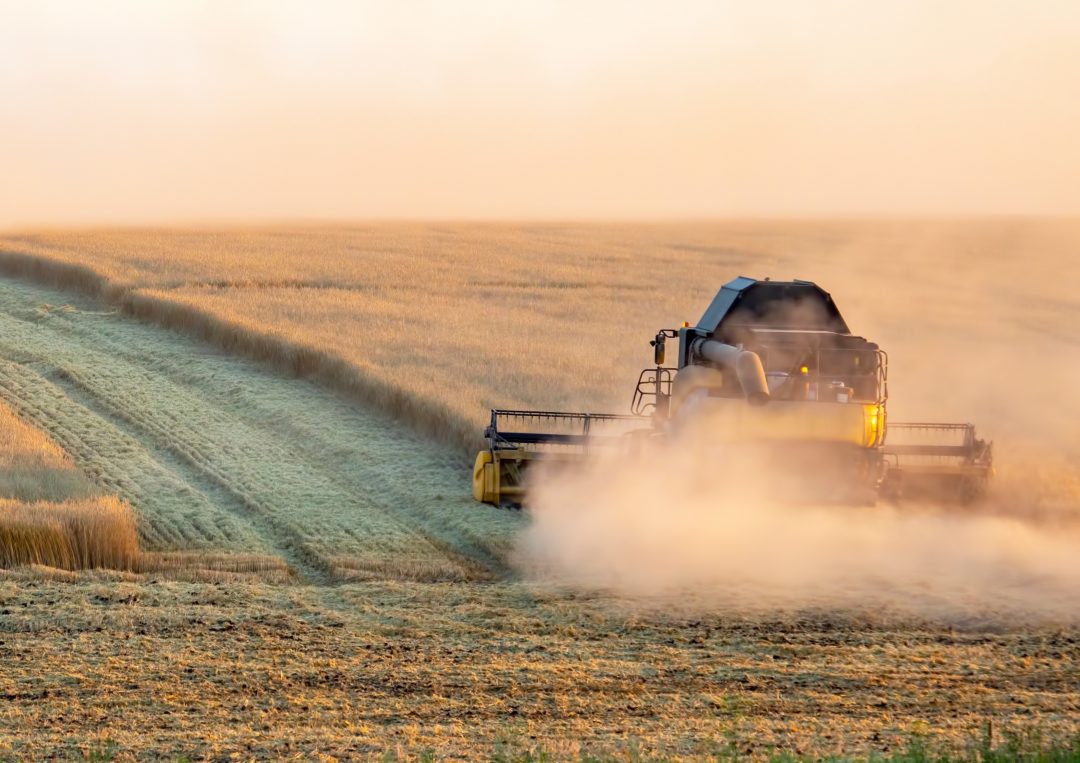 A GRDC invested project, GGA will collaborate with grower groups and consultants in all phases of the project. Origins of the project stem from findings by agricultural consultancy Planfarm reporting an astounding $90 million worth of canola is estimated to be lost from the back of harvesters yearly in Western Australia.

Visual assessment of grain on the ground does not provide the accuracy needed for informed decisions about machine setup and setting changes. The importance of using drop trays to determine losses and calibrate loss sensors is critical and this has not been consistently implemented by growers under timeline pressure to get crops successfully harvested.

3. Train and equip sampling teams with drop pans to safely take measurements in a consistent manner across the State, use the BushelPlus app to record data and develop a decision support tool to assist growers and staff to adjust machinery settings.

The full report of a 75 site study conducted during harvest 2021 can be read below.

Findings from the 12-month Grains Research and Development Corporation (GRDC) investment, led by Grower Group Alliance (GGA), have been compiled from a study conducted across 75 sites during harvest 2021.

Results indicate that, using receival figures from Grain Industry Western Australia (GIWA) and the price of grain at harvest, more than $300 million worth of grain was likely left in paddocks last season from front and other machine losses across all crops grown in WA.

GGA Program Broker Mark Holland said that historically, growers had relied on visual assessment of grain on the ground to measure losses, but this method did not provide the accuracy needed for informed decisions about machine setup and setting changes. “The importance of using drop trays to determine losses and calibrate loss sensors is critical,” Mr Holland said.

Enquiries to Daniel Kidd at GGA